Washington colleges and Washington universities, which are amongst the nation’s most respected, are spread throughout the state. However, most of them are understandably located on the more highly populated western half, between Bellingham to the north and Olympia to the south.

Sports fans who want to support NCAA Division I athletic departments should narrow their list of colleges in Washington state that they are considering attending to Washington, Washington State, Eastern Washington, Gonzaga and Seattle. However, the vast majority of schools in the state do sponsor intercollegiate athletics and provide plenty of quality extracurricular activities for their students.

Those who live in the state now already know how amazing it is while those who decide to move here to attend one of these Washington colleges will get to enjoy these attractions for the first time, which include Mount Rainier, visible from several campuses, the state’s three national parks, the first Starbucks and Seattle Seahawks games. 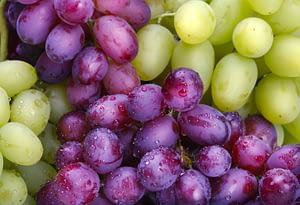