I went on a term abroad to China in my sophomore year in college.  I do not know about all of you, but most students at my school didn’t go on a term abroad until at least their senior year, so I was jumping the gun. My school boasted about the amount of students who went abroad and I was just happy to be represented in such a high statistic.

I went to Shanghai, China for my term abroad, and that experience quite frankly has changed my life.

Before I went to China, I had only taken one year of Mandarin. I was blown away by the number of people who did not speak any English. However, I do not regret that experience at all because it really put my Mandarin to the test, and made it stronger. I had to order food, get around and take my classes all in Mandarin; so in a sense I was really immersed in the culture.

My senior thesis dealt with nuclear proliferation between the U.S. and China and that was influenced by my term abroad experience. My thesis later became my first book, State of Existence, which will be released on November 22. So all in all, my term abroad experience has in fact changed my life, 4 years later.  I would love to go back to China one day and see just how much has changed since I last been there.

I will tell everyone who is considering going abroad to do it. Do not let anything stand in your way, whether it is finances, or just scared of going away from home. There are ways around that and I am certainly glad I did it when I did.

When I went away, the U.S. was in the middle of the Presidential elections. Actually, I remember sitting in a hotel in Beijing on election night watching the numbers as they came in. I can also remember walking down the street at night and people asking me how could Americans vote for Bush again.  I did not know what to say, I tried my best to explain, but certain things are uniquely American and I had a hard time getting through to many.  As I said before, anyone out there please seriously consider going abroad, it changed my life and it will change yours.

Charles A. Sumpter Jr. a native of New York City recently completed his undergraduate degree at Union College in Schenectady, New York while also taking credits at American University in Washington, DC.  He graduated with an interdepartmental degree in Political Science and Modern Languages (Mandarin).

During his undergraduate experience, Sumpter traveled to china and studied at Fudan University in Shanghai.  He now calls Washington, DC his home and works as a Congressional Affairs Analyst.  You can contact Charles by visiting his blog: A Leader in the Making 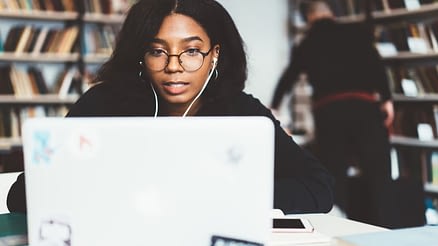 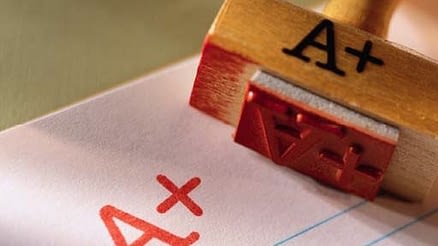