I wanted to share with my readers an article by Robert J. Zimmer, the president of the University of Chicago, titled: “The Myth of the Successful College Dropout: Why It Could Make Millions of Young Americans Poorer”.

Let me share the following excerpts from the article:

“Names like Jobs, Gates, Dell, and others lend star power to the myth of the wildly successful college dropout. One recent New York Times homage to the phenomenon compared dropping out to “lighting out for the territories to strike gold,” with one young executive describing it as “almost a badge of honor” among startup entrepreneurs.

Like any myth, this story has a kernel of truth: There are exceptional individuals whose hard work, determination, and intelligence make up for the lack of a college degree. If they could do it, one might think, why can’t everybody?” … [read the entire article]

I thought it was worth a read and I have also added my two cent below:

I think that they all have valid points, which basically means they may all be right.  Far too often, we tend to highlight the wiz-kids, who have struck gold and made it big, without ever giving thought to the fact they make up less than 1 percent of 1 percent of those who have made the decision to leave college without graduating and have been successful.

But on the other hand, what good is it to attend college and spend (or waste) thousands of dollars if it carries little guarantee of being able to find a job in your area of study or a job that pays a decent wage. The value of most college degrees is relative. A degree doesn’t make you educated and employable. That takes using what you have learned, finding a way to convince an employer that you are the right candidate and having a little luck.

It is a shame that the cost college has gotten so out of control that parents have to make a choice between sending their kids to school and having any hopes of retiring. Here we are in the greatest modern-day nation in the world and our education system from top to bottom, grade school to college has become the laughing stock of the world.

We have slowly become a victim of our own, parental laziness  greedy bureaucrats and college administrators, arrogance and racial indifference. Yes, we all share in this mess, rich and poor. 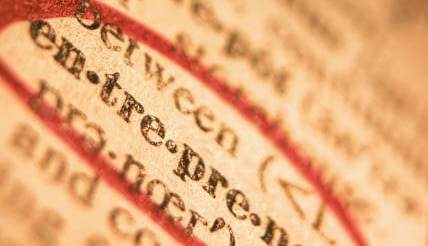 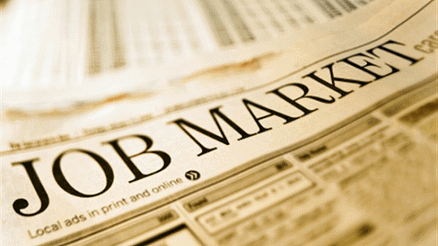